Average prices for a single detached home in these high-end areas are up a whopping 12.7 per cent from last year 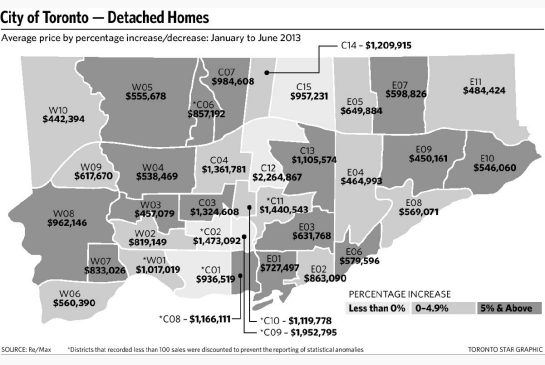 Toronto has another $1 million neighbourhood.

The average price for single detached homes in Don Mills, Parkwoods-Donalda, and Victoria Village rose to $1.1 million in the first six months of 2013, a report by Remax Ontario-Atlantic Canada Inc. shows.
That’s up a whopping 12.7 per cent from the average price of $980,000 for the same period last year.

These high-end areas sit between Eglinton Avenue to Highway 401, from Don Mills Road to Victoria Park Avenue. Small bungalows start in the $600,000 range.
“At the end of the day, the Toronto real estate market continues to be healthy. This health is expected to continue,” Gurinder Sandhu, executive vice-president, regional director, Remax Ontario-Atlantic Canada, said in an interview.

The Remax report uses January to June data from the Toronto Real Estate Board to compare sales activity in 35 districts across the Greater Toronto Area to the year-earlier period.

The average price for all types of housing, (that includes condos, semis, townhouses, and detached) rose 3 per cent compared to the 2012 period. It stands at $522,000, according to the statistics. 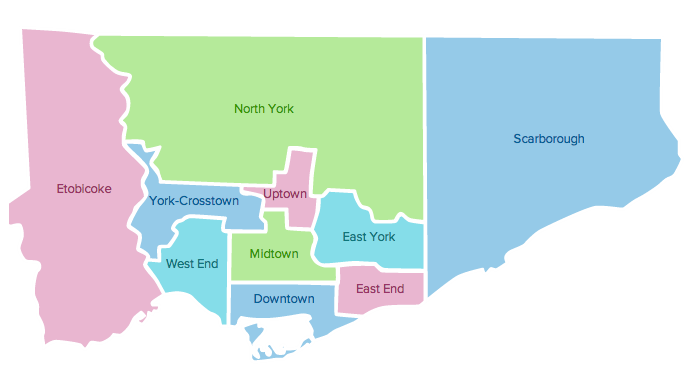 The west-end reported a year-to-date increase of nearly 6 per cent and the average price now hovers at nearly $692,000. Keesdale, Eglinton West, and Weston-Pellam Park saw the biggest gain, 10.2 per cent, with average prices rising to $457,000, the Remax report found.$700K

The average price is $580,300 in the east end, which also saw an average increase of 6 per cent. The sharpest increase, 8.8 per cent, was in Birch Cliff, Oakridge, Hunt Club, and Cliffside, where the price for an average single detached home now sits at nearly $579,600.

Home buyers are still feeling confident in the state of the economy as low lending rates continue. As well, population growth in the GTA continues, Sandhu said. “All of those things are creating this healthy demand and you’re seeing it reflected in the prices.”

There were approximately 46,000 transactions in the first six months of this year. That’s down by about 8 per cent from January to June of 2012, which was a record period as buyers rushed into the market ahead of tighter lending restrictions, Sandhu said.

Sales activity is expected to pick up in the second half of this year, he added.

Would-be buyers who were sidelined by stricter requirements “are now starting to make their way back into the market. They’ve saved more or they’ve resolved to buy a little less house,” Sandhu said.

Year-over-year price increases for 2013 are expected to remain in the low single digits, Sandhu said. 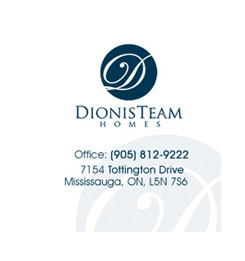 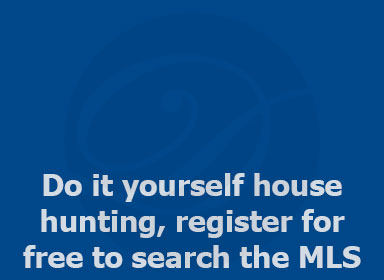